Do Humans Dream Of Electronic Ships 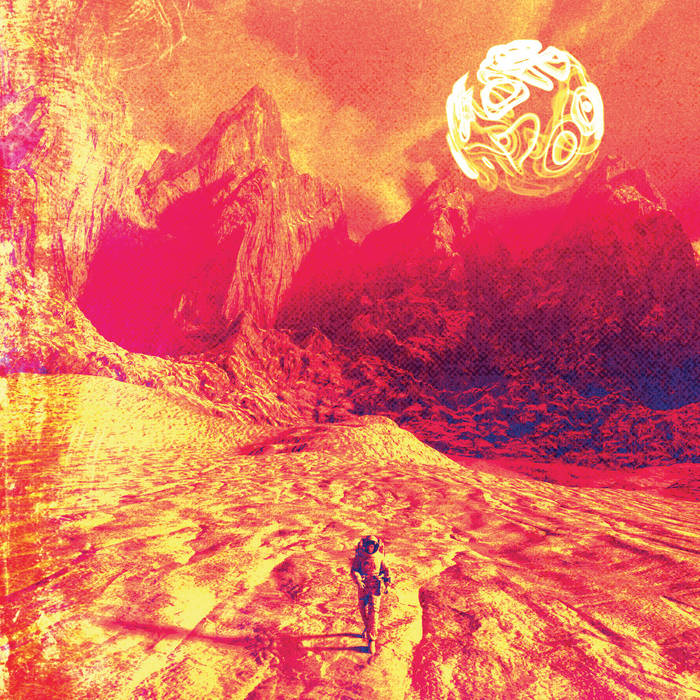 An hommage to Philip K. Dick’s « Blade Runner: Do Androids Dream Of Electric Sheep ».
A series of collaborations paying tribute to science-fictional aesthetics, imagery, and futuristic approach. More Electroacoustic than Pop, at least in its concrete approach and desire to break genre limitations… Science-Fiction and its quest to solve the unexplained has always been stimulating the imagination of Men, allowing to project into possible futures… Space and the unknown. Science… Fiction… An exploration of inner spaces, cinematic dreams, “forbidden planets »…
60 years ago, on September 14, 1959, Luna II was the first spacecraft to reach the surface of the Moon, and the first man-made object to land on another celestial body.
50 years ago, 1969, US landing of the first humans on the Moon marked the peak of the Space Age dreams and the first
victory in that Space Race which had started in 1955. Back when Space Age Pop gave birth to musics inspired by the
spirit of those times, an optimism based on the strong post-war economy and technology boom, and excitement about
humanity’s early forays into space.

In the past few years Philippe Petit has been following courses in composition and Electroacoustic music at the Conservatory, specialising in spatialisation and semi or modular synthesis. A technique which is close to landing on a new planet since reproducing the same patch is almost impossible, which suits fine Petit’s ethical resolve to never produce the same album. Reaching a wholly new sound-universe, opening new doors of perception and possibilities, a technology allowing to create textures and electronic abstractions, plastic sounds, organised sonic objects using vintage instruments such as Buchla Easel « The Electric Music Box » , Moog Model 15, Minimoog Model D, Vintage RSF Expander Kobol, Arp 2600, Synclavier…
A new start, in search of a personal sound: sequencing color, forms and range, disrupting timbre and harmonics, de-uniting the principles of horizontality (melody) and those of verticality (chords), modulating a “perpetual timbric movement » always in mutation, a sound of both substance and shadow, a voyage into a new dimension: a Twilight Zone.
www.philippepetit.info

Bandcamp Daily  your guide to the world of Bandcamp

Featuring Oakland sounds from the Smart Bomb collective and Samplelov.